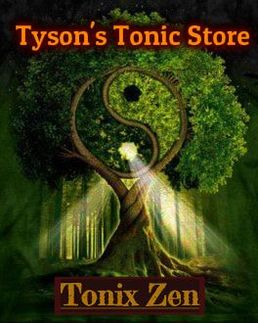 What Are The Three Treasures? 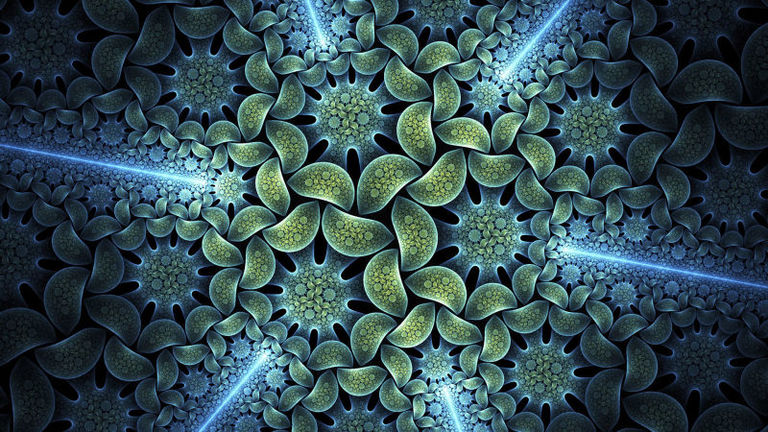 What Are The "Three Treasures" And Why Are They Important?

-Three Vital Energy Containers
We have three major cauldrons in the body where energy resides: the lower, middle and upper dantiens. These cauldrons must be constantly activated and replenished so as to generate vibrant health and clarity of perception.

Jing: Essential Energy
The Jing essence is stored in the lower cauldron, which is located slightly below the navel region within the center of the body. This is the essential essence that we are born with. In order to sustain health Jing must be constantly nourished by Shen and Chi.

Chi: Body Consciousness
The second cauldron is located in the area of the heart chakra and is the place where the Chi gathers. The essence of Jing and Shen are mixed in this central vortex to be transformed and redistributed throughout the other centers. In turn this strengthens the whole body consciousness.

Shen: Interdimensional Awareness
When the heart center is activated the upper cauldron of the third eye – where the Shen essence resides – becomes activated, connecting the practitioner to multidimensional aspects of their perception.

The first “treasure” is known as Jing, which may be translated as regenerative essence, or simply as essence. Jing is fundamental to life. It is the deepest source of energy in the body and is associated with our genetics. Jing is also our long term energy and may be thought of as our reserves of life force. In Asia, Jing is associated with regeneration, longevity, youthfulness, deep long-term vitality, mental energy, the source of power for the reproductive system and for optimal functioning of the immune system. Jing energy also supports our skeletal system, renal functions and our ability to hear. Jing is believed to govern our courage and is the power behind our will.

Jing:
jing energy is depleted by living itself, but most especially by stress, excessive behavior, and overwork. Jing energy can be re-acquired and replenished through the consumption of certain rare herbs which contain this treasure.

Jing herbs are divided into two categories: Yin and Yang tonics. Sophisticated formulations have been developed over the centuries that build Yin and Yang energy and these are created by blending Yin herbs and Yang herbs in one’s diet. The secret of rejuvenation and in maintaining our health lies in rebuilding the right balance of Yin and Yang

Yin herbs are deeply nourishing. They replenish spent Jing and build reserves that are stored in the body for future use. They are famed for their long term regenerative qualities. They are generally moistening and are believed to be youth preserving.  Yin herbs should be consumed by people who have depleted their yin reserves. Life itself depletes yin, and yin is constantly consumed as we grow older, until by middle age many people experience yin depletion. Besides aging, yin is also specifically depleted by stress, overwork, exhaustion, childbearing, excessive or chronic drug or medicine use, disease, excessive emotionalism and sexual excess. Those who are deficient in yin Jing tend to be chronically exhausted, and they tend to have dark rings under their eyes, backaches, weak kidney and reproductive functions, low resistance to infection, weak digestion and show signs of rapid aging, including dryness and wrinkling of the skin. Yin Jing herbs are capable of replenishing the treasure and building reserves for the future. Thus Yin Jing herbs are considered in Asia to be the cornerstone of rejuvenation and the foundation of longevity.

Yang herbs are deeply empowering. They rekindle the fire of life where it has been spent and invigorate vitality at the deepest levels. They are famed for their rejuvenating and deeply invigorating qualities. Yang herbs are used to build creative power, will power, sexual energy and athletic vigor. The result of consumingYangJing herbs is a renewed and sustainable youthfulness. However, Yang energy tends to be warm and invigorating and therefore requires Yin to maintain coolness and balance. Yang herbs should never be taken by a person suffering from Yin deficiency because the Yang herbs can further aggravate the situation by consuming the already deficient Yin Jing. If you wish to utilize Yang herbs, build up the Yin Jing first until all signs of Yin deficiency are eliminated. This may take some time, but regular consumption of powerful YinJing herbs will surely nurture the deep yin. Eventually Yang herbs can be consumed – and  that’s when the real fun begins.

Some people may experience hot symptoms and dryness, and still be Yang deficient. It is possible to be both Yin and Yang deficient but to be more Yin deficient. This will result in what is known as “false fire,” where the person will experience heat, inflammation, low grade fevers, hot flashes, etc. These people will certainly need to consume a lot of Yin Jing herbs, but they may also need to consume a small amount ofYang Jing herbs if they also lack any power.

QI:
The second treasure is known as Qi. Qi may be translated as vitality, though that term is an over-simplification. Qi is the energy of life that we acquire through breathing and eating and manifests as our day to day vitality. Qi tonics are also divided into two categories: Qi (Energy) tonics and Blood tonics. These Qi and Blood tonics are important in the maintenance of day-to-day health and vitality, our resistance to disease and our ability to cope with stress.

It is said that “men are governed by Qi and women are governed by Blood. This means that men generally benefit by consuming more Qi tonics while women generally benefit by consuming more Blood tonics. This does not mean that men do not need Blood and women do not need Qi. It is simply a matter of natural balance. Everybody should consume some amount of Qi and Blood tonics regularly according to need.

The third treasure is called Shen. Shen is the energy of consciousness and awareness.  Though there is no precise translation for Shen, it is often translated as Spirit. Shen is the vitality and stability of the mind and of the human spirit. A person with strong Shen is one who is calm and at peace, strong minded, aware, clear, centered, deeply intelligent and profoundly happy.

A person who is kind, generous and giving and who has a big heart is said to have a lot of Shen. Certain herbs have been found through the centuries to enhance this Shen energy. Shen tonics generally have a mild calming quality.  When combined into an herbal program that is taken daily, Shen tonic formulation will have profound effects on our state of mind and body.

Tonic herbs can be categorized as Jing (Yin and/or Yang), Qi (Qi and/or Blood) and Shen (opening and/or stabilizing) by virtue of which treasure(s) they tend to nourish and develop.
Powered by